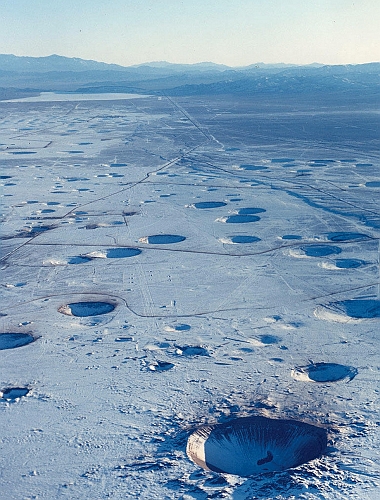 So I finally got a new car – another Polo haha – this time returning to my VW roots and going back to metallic navy. It’s got TWO cupholders and FIVE doors (these are firsts for me in car owning) and seems so far, reliable, yet I do not trust it. I miss the more boxy shape of the Polos of old, particularly as they were so much easier to judge distance with; it also seems flimsy, and squeaks in places it should not, which can only mean repairs already. Sigh.

I’ve had the car for a couple of months now and after eight months of walking to work, I have found that as an aged crone I have started to get a bit podgy for my liking due to the driving, which has horrified me, and led me to look more closely at what i’m shoving in my face.

Not doing any exercise at the mo because, HA, exercise, but I know i’ve been filling myself up with carbs and even a small amount of weight gain shows around my middle, which is definitely not something that I want to continue with, given the risks associated with middle fat. I usually maintain my weight, fluctuating within a couple of kilos, and given my short torso, what weight I do put on is super visible to me. I don’t like it at all, so active podge watch begins.

The Great Drought is now Learning to Garden in a Xerophytic Environment: my online dating account has been deactivated, because what, really, is the point, when it’s the same ten dudes on there, and i’m very much not what they’re looking for. For or all the shit women get about their appearance, these similarly aged men do not appear magically rugged, and none have any appeal, be that aesthetically or interest-wise.

It feels like giving up, and I feel sad about it, I suppose, as it was the only way I was actively “out there” – aside from my every day existence – but then it’s an acknowledgement of how my life is, and how my priorities have to lie elsewhere.

Chance could of course intervene, but given my experiences so far, and the longer i’m around on this planet, the more cynical I find myself becoming. Christ. Get off my lawn you fucks etc. etc.

I had my chance, it didn’t work out, and this is where I find myself – imagining doing hot, filthy things to imagined people in the imagined holidays I take in my head, and feeling a bit glum now-and-then when i’d like to be held. Yay…?

So, other shit – this year at work has been much less awful than last year. I still find it very weird to be invited out to social events, after years at my previous school where no-one ever went to the pub, or socialised outside of work. It’s like I have friends…? :D

It’s still pressured and very stressful at various points, and the upcoming year is going to be particularly hard going as, to support my (unhelpful, uninspiring) colleague, I am teaching a subject other than my specialism. The subject is fine, but all the assessment is a nightmare, and the exact thing I despised from my previous school – the thing that made me feel deeply disheartened and fed up. Anyway, it’s only a year… :/

The artmaking continues well, with work currently on show and future plans for exhibition. I’m currently thoroughly immersed in military culture and nuclear weaponry – ICBMs are very much my jam right now, and i’ve put myself on a year-ahead waiting list for a tour of a weapons testing ground in Nevada; if I get onto a tour, seeing the world’s second largest man-made crater is going to make me lose my shit. Oh the excite!

Due to the masters essay horror, there’s no holiday for me this year. Just staying at home and trying to write and organise my solo mini-exhibition, with the occasional foray out, and probably inappropriate amounts of Twitch watching and staring at sunsets in GTAV.