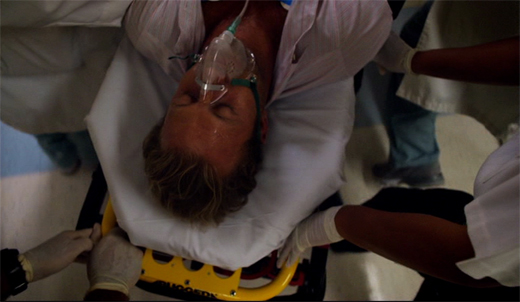 Whilst trawing through what’s coming up in terms of US TV, I checked in on what’s going on with Hawaii Five-0 these days; I used to be proper into it, but I got a bit fed up with the crime-of-the-week stuff and fell off the surfboard many seasons back. Anyway, my favourite Danny/Scott Caan has apparently had a time of it recently, and had gotten stabbed by an abusive ex-boyfriend of his current partner.

Stabbed…? Hmmm. Given my particular interest in such things I went straight onto Google images, and after a bit of searching discovered WHUMPING. It appears that there are thousands of “sick fucks” just like me – women and men who have an appreciation of vulnerable or hurt fictional characters.

I mean, I know humanity is a fabulous broad and diverse thing when it comes to what turns us on, but I had no idea that there were communities out there – if you look up traumaphilia there’s not much, aside from definitions and me writing about it (haha), but type in whump, and lo and behold: 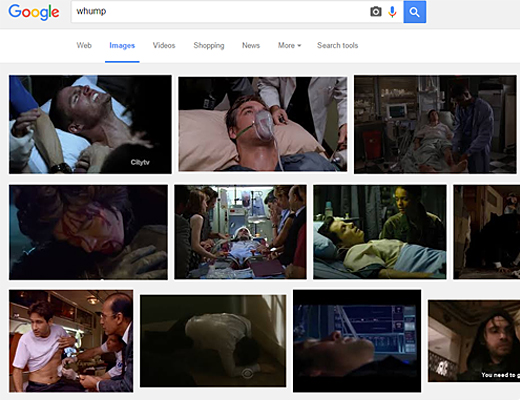 It appears that all this whumping directly originated from Stargate SG1, but was informed by the earlier Muldertorture (exactly what it sounds like) where bulletin boards started to fill with fanfic stories of Mulder not being in the best shape. Hurt/comfort is a very big thing online it would seem, which has been quite the revelation for someone who has thought for over a decade that my interest was very very niche indeed.

Whilst gleefully digging into the subject, and triggering off artwork ideas aplenty, I came across this amazing video that is a great summation of the what behind my particular kink: On The Prowl NSFW