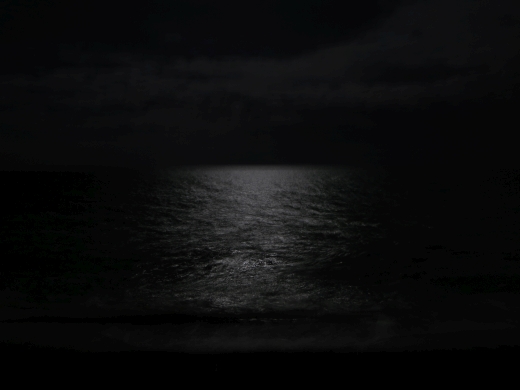 Brighton by me by moonlight.

Made it through one week at my new job. Yayyyyyy!

It’s glum city at the nopoke nest this weekend; tired from a long week of long days, then back to work Saturday morning to help invigilate exams. I have a sketchbook i’ve been putting off completing for over a fucking month which I know I need to get completed today, when I feel I need to sort out what the fuck i’m doing work-wise. Ugh.

Work: My new workplace has been totally shite at giving me what I need to do my job – most schools do an induction before you start, giving you all the log ons, data, door codes, ordering info etc. that you need to do the basics; i’m still finding out how to do everything, and it gets a bit tiring to keep being bouncy and positive meeting new people.

On the plus side, my colleagues have been incredibly helpful – other teachers, admin staff, my line manager; everyone seems very friendly, and it’s an adult workplace – plenty of swearing and colourful complaining about children and parents. Yes, of course, we had that at my last place, but straightforwardly and openly describing rude, annoying kids as “shits” would never, ever happen. It’s a refreshing change! Also, people seem to socialise – much as I usually turn such things down, I actually went to the pub after school on Friday. Didn’t do that once in eight years at my last workplace.

The department needs a huge amount of work in terms of sorting shit out – it’s full to bursting with boxes and jars of this-and-that with gadgets everywhere. It’s awesome that we have a 3D printer, but what I really want to know is where the fuck the paintbrushes live? Christ. Anyway, I feel like I have very little handle on what’s going on – I need to spend time thinking deeply about what changes I want to make, but it’s so full-on that I think surviving for the first year will be achievement enough, not to mention that the department is expected to get ridiculously high grades :/

Things have gotten slightly easier as the week has gone by, but there’s a parents evening this week, after-school meetings, and university statements to sort out. I also have to teach haha. I’m not used to such long days – get in at 7.45am, leave at 5.30pm when I get chucked out, then another couple of hours at home. I know it won’t be like this forever but boy, I will be glad when it’s half term.

Also, I need a fucking haircut.

Oh and my uni presentation went well – much as I thought I rushed it and found it very difficult to talk, I got really positive feedback and didn’t fail – quite the opposite in fact :)

And I went to Brighton for Leia Ewok Village’s birthday, got ill and came home early.

And went on a date with a guy where there were uncomfortable silences as I struggled to know what to talk about. Thanks but no thanks.

And me and OKCupid recently celebrated our five-year anniversary together. Seven dates in five years.