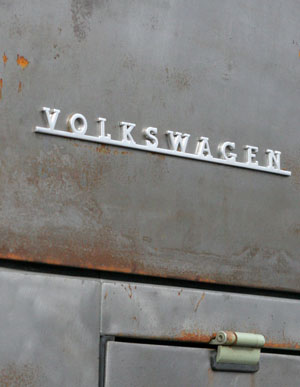 Apologies for the lack of navel gazing- I’m still alive and do not worry still grumpy about the world. The last few weeks have been somewhat trying with deadlines a plenty for various year groups, parents evenings to sit through and many reports to write.

Not much aside from blanket loving has been happening su casa monky… however, outside the house there is a new Polo parked up on the curb…

Yes, after months of searching and many many crap cars seen my Dad managed to find me Polo number two- I have decided to call him Mr. T; it feels like a sportscar to me having five gears AND reverse, power steering and with a larger engine. It’s a bit of a boring, blend into the background colour (all the better to hide from the thieves I suppose) but it has funny little alloys and electric windows- one of which is admittedly stuck closed :/ however it was a very reasonable price and is in excellent condition.

MR X will live on in my heart having served me SO well for SUCH a long time and having met such a terrible, TERRIBLE demise, but although it feels a little bit like cheating on the lover you’ve just lost in a shipwreck, I am extremely pleased to have such a comfortable little car. MR X lasted me nearly eight years so I am hoping Mr. T will serve me as well… it’s a 1999 model so there’s a few years in it yet, though obviously they don’t build them like they used to…

Every time I open the front door the first thing I find myself doing is checking it’s still where I left it… ugh… Gonna pay for my therapy then you useless little shits?! I must get a steering lock…
posted on Wednesday, 12th March 2008 at 23:46 permalink